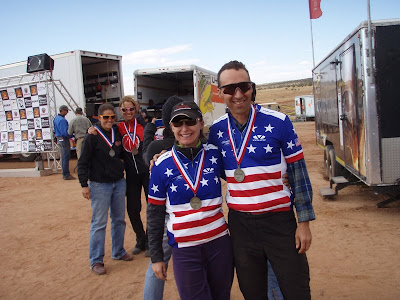 We coach mountain bikers all over the US from our home base in Southern Utah. Using TrainingPeaks, WKO+ software, email, chat, Skype and phone we keep in touch with athletes like they are next door. Developing a personal relationship and close communication with each athlete is important to us.

LW Coaching philosophy is a blend of scientific principles, athlete joy and schedule reality. Each of these facets is a crucial part of a successful training program and race performance.

My goals are to be the best coach I can be. I have been coaching endurance athletes for 20 years. I am a certified USA Cycling Level l coach. I strongly believe in continuing my coaching education and holding sport specific certifications. I routinely attend conferences and clinics to further myself as a coach. I also race. Racing myself is one of the many ways I become familiar with specific race courses, race distances and learn in detail what it takes to be a fast racer. Mostly I race because I love racing.